If you know me well enough to have been around me for more than five minutes, you know that I am, well, clumsy. But in a mostly adorable way. I’ll launch into a discussion of banana variants at dinner (I’m very fascinated with the Gros Michel). Then text her my favorite banana bread recipe. I’ll take the scenic route to tell a story because I think the beauty lies in the side quests. I find humor in the most mundane details and to explain how East The part is hilarious, it’s important to explain this other complex story and I promise it’s worth it. (And sometimes it is.)

What I lack in social skills, I make up for in treats. I learned a long time ago that people care less about what I have to say if I offer a cupcake when I say it. And caring less for her end reduces the pressure to say something perfect for mine. After a while, I leaned towards him. Some people shore up his personality with clever party tricks. Some tell jokes or have an exaggerated wardrobe. I chose my own personal path of least resistance: desserts. 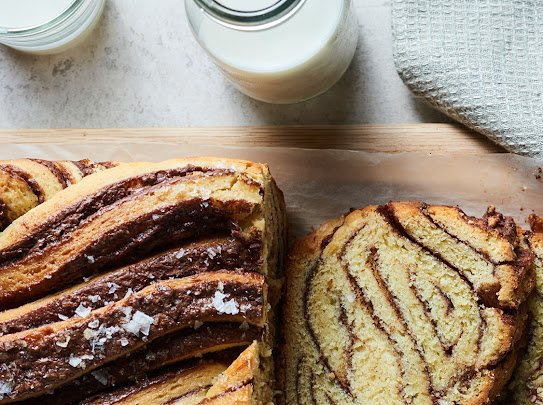 I want to pretend it started slowly, that I started by baking muffins for coworkers, stuffing them into a perfectly divided plastic container to hold each individual treat, but that would be a lie. I did it like I do many other tasks: I dove in, both feet first, never looking where I was going. I taught myself how to bake by making my grandparents a four-tier cake for their 50th anniversary. And the reward was exactly what he needed.

And after all was said and done, I was interesting by association. Cakes had become my wingman. And as soon as I learned the hobby, I also picked up a personality crutch. Anywhere socializing was necessary—work, parties, even at home—I soon found that desserts were acceptable too. 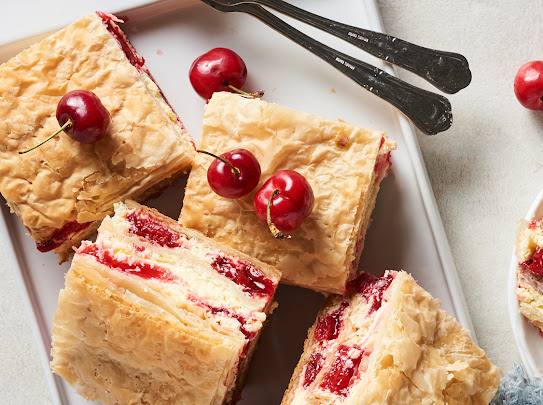 The key to popularity?

I don’t have to be interesting when I know how to make a salty hazelnut babka. I am the sum of my parts, and one of those parts comes bringing sweets. My popularity was linked to my production. And I know deep down, this probably feels sad. To reduce relationships to something transactional, but let’s be honest, I’ve never been very good at populating. One by one? I’m great. Speaking to a large group (when I have a purpose)? Also cool. Put me in a room with three others and suddenly I don’t know what to do with my hands. I don’t know how to start a conversation. But, if I have brought a baked good, then I can talk about it. Say hello, and now, twenty minutes later, I’m going to explain how I developed the recipe and how the ingredients come together. You may not want that conversation, but it’s going to happen and I’ll bring the excitement. You have been warned.

I have had the pleasure of attending many weddings, and in the last 10 years, I have also had the honor of making the accompanying wedding cakes. While the transformation from guest to caterer may not seem glamorous, I feel like Cinderella when her fairy godmother gives her the magic touch; only with less lace and a lot more icing. I put on my gloves and start cutting and distributing the cake. Buoyed by the smiles and general happy noises from the guests, I become one of those extroverts who get so much praise, if only momentarily. After the cake is cut and all that’s left is a pile of plastic structures and a trail of crumbs, I turn back to the humblest version of a Disney princess and slink away.

I try to remember a time when I could talk to people and not use my crutch and honestly, it’s been a while. But the thing about a wingman is that a good one knows when to take a backseat, when to sit down and shut up. And sometimes desserts can do that. But sometimes, they don’t know when to let it go. And this is when the spotlight gets too hot. When they do the job too well and all eyes are on me. I don’t exactly care. But, the spotlight has brought good things with it. Last year a publisher contacted me and one of my childhood dreams came true: I am now a published author. And while I had imagined telling stories, I hadn’t imagined doing it through food, but here we are. My first cookbook Easy One Bowl Baking: No-Fuss Recipes for Sweet and Savory Baked Goods quietly made its debut in August 2021.

So now I have a new crutch.