Giant Food today opened its 44,264-square-foot store at Southside Marketplace in Locust Point/Riverside. Giant fills a space vacated by Shoppers that closed in May.

The new Giant has a full-service meat and seafood department; a large product department; house-smoked grilled chicken, brisket and pulled pork; prepared foods like sushi, flatbread pizzas, paninis, quesadillas, and fried chicken; a deli with Boars Head meats; a cheese shop; a bakery with breads and sweets; a floral department; a hall of local vendors; and a large selection of dry and perishable foods.

Giant sells medicines and toiletries, but doesn’t have a dedicated pharmacy.

Giant’s director of strategic planning and execution, Gary Budd, told SouthMore.com that this store has the “newest of the new” and that he is especially excited about products like Smith Island’s Roseda Beef and Smith Island Cakes. As customers enter the store on the left is the “power aisle,” according to Budd, with the deli, prepared foods, produce, and bakery. He said that he gives the store the “wow effect.”

Budd told SouthBMore.com that they were unable to open a pharmacy because of Walgreens’ exclusive rights with the owner of the Regency Centers mall. Budd said they were surprised by the Walgreens closing this week and would have put a pharmacy in if they had known. He said they will still consider adding one in the future.

He also noted that most giants have a Starbucks, but there’s already one at Southside Marketplace.

The buyers announced they would sell this location in March 2019. Budd said Regency Centers immediately approached Giant and then took time to make a decision and go through their normal corporate protocols and investigations.

Giant has hired more than 300 employees at Southside Marketplace. Budd said many of the employees are from South Baltimore. 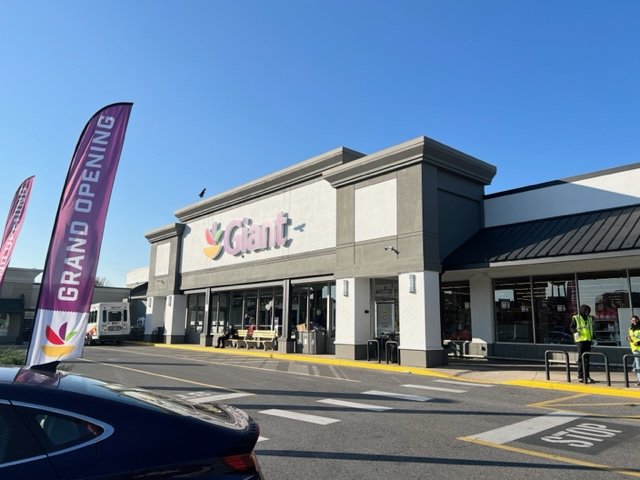 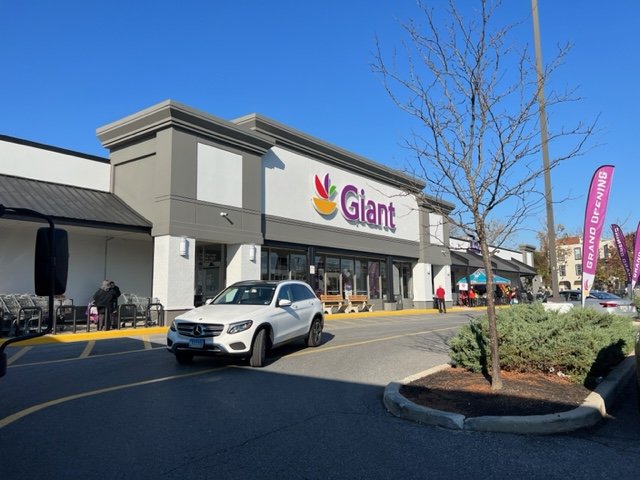 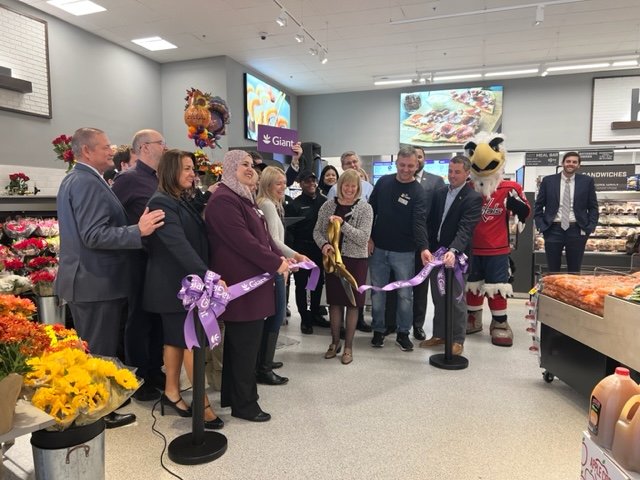 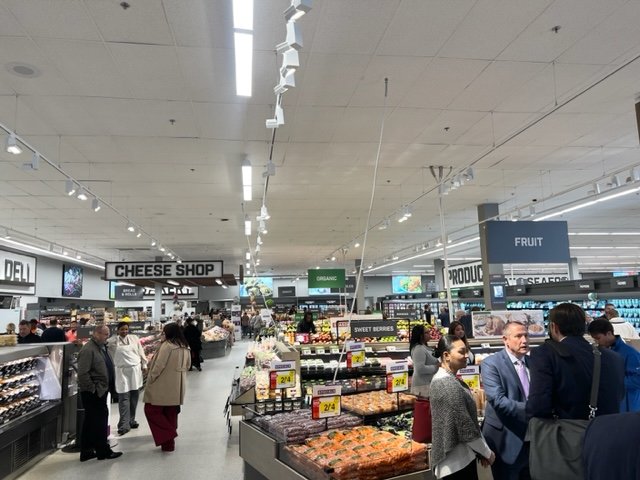 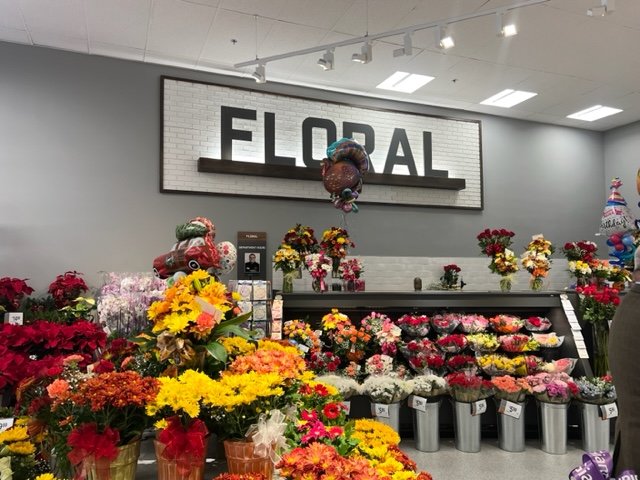 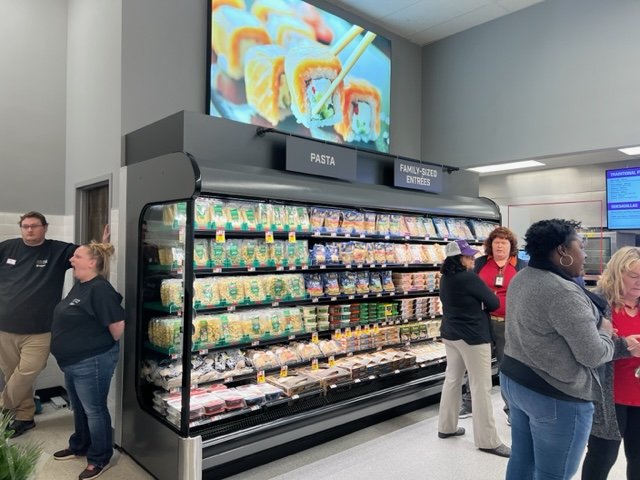 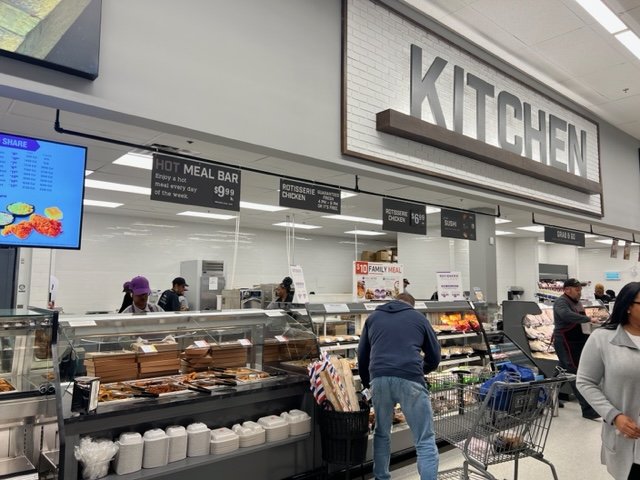 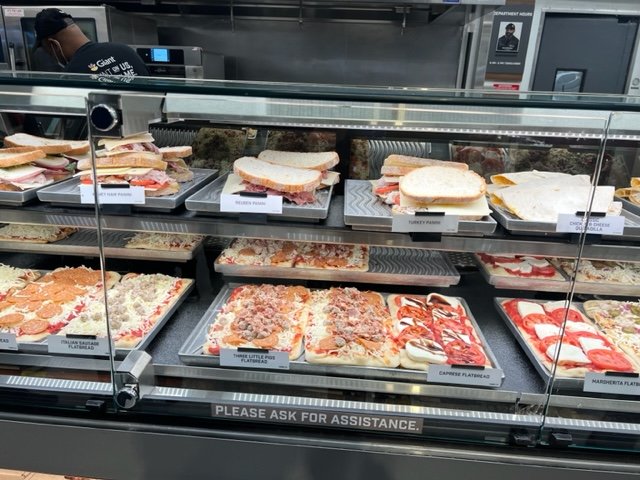 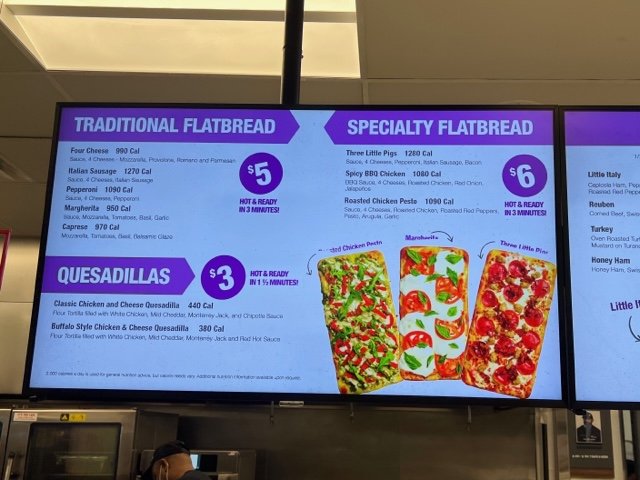 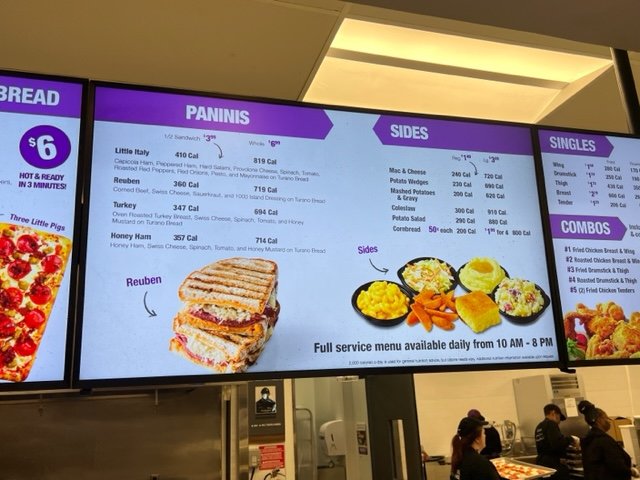 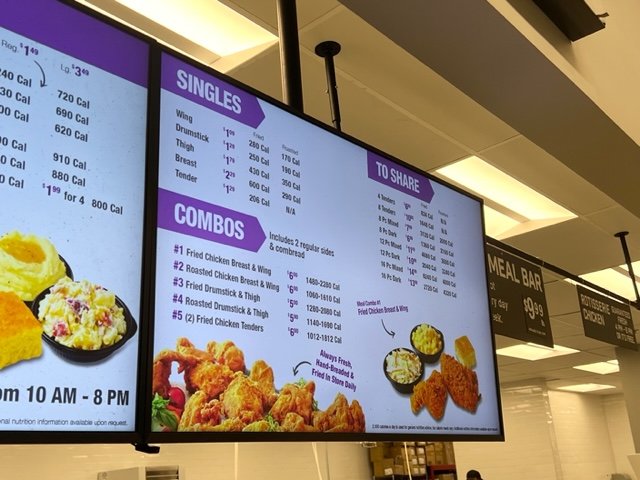 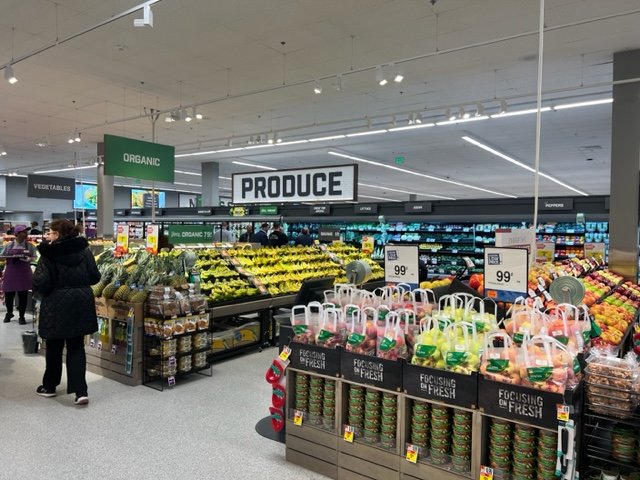 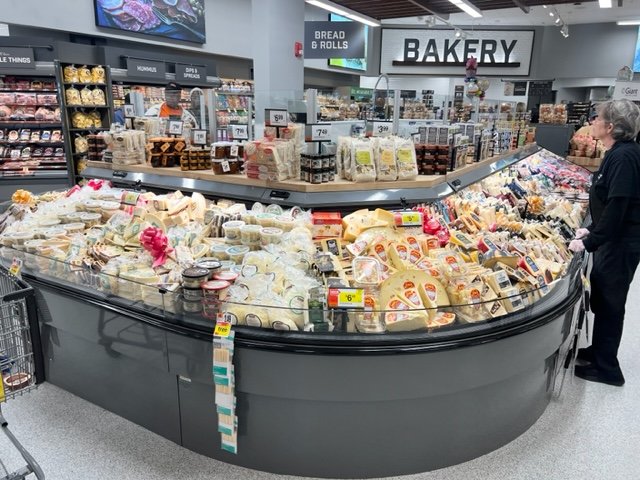 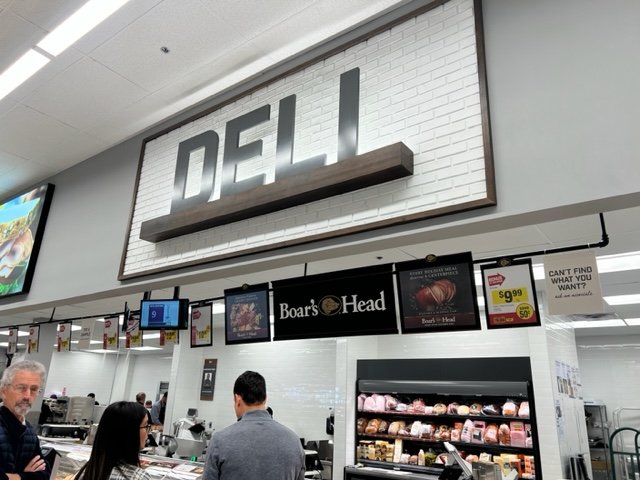 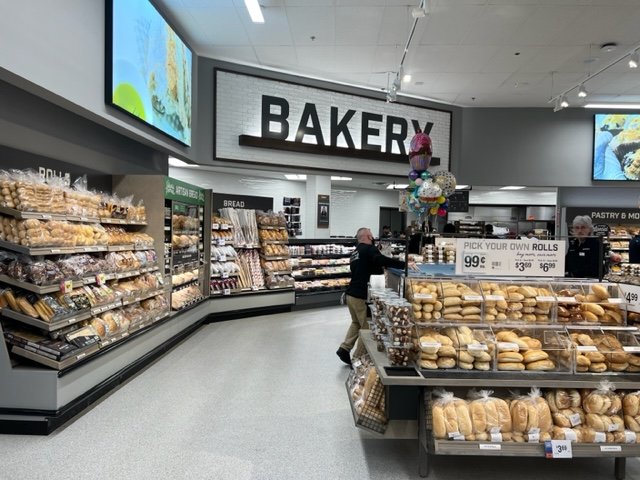 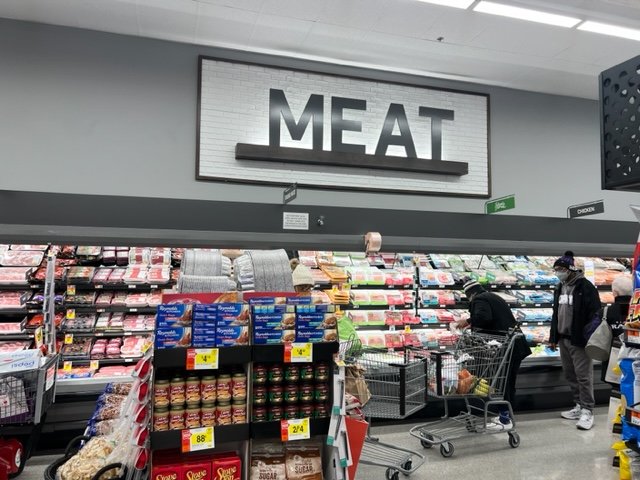 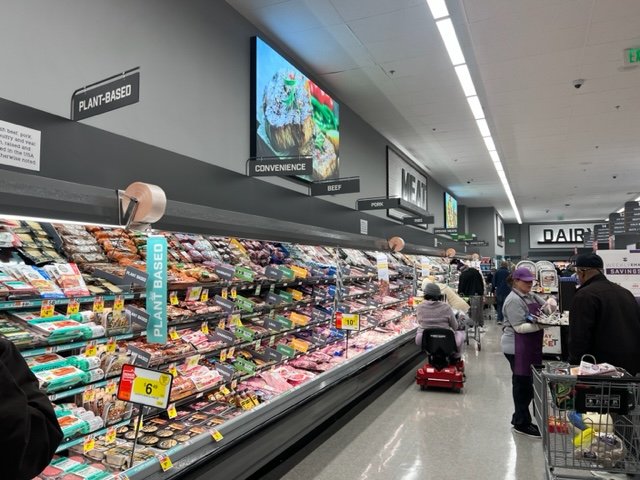 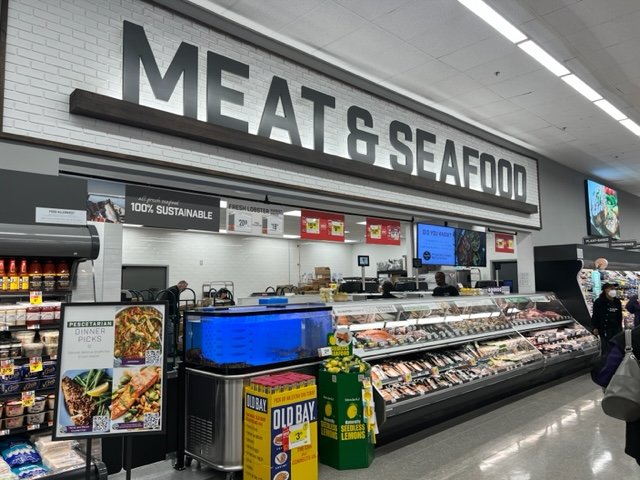 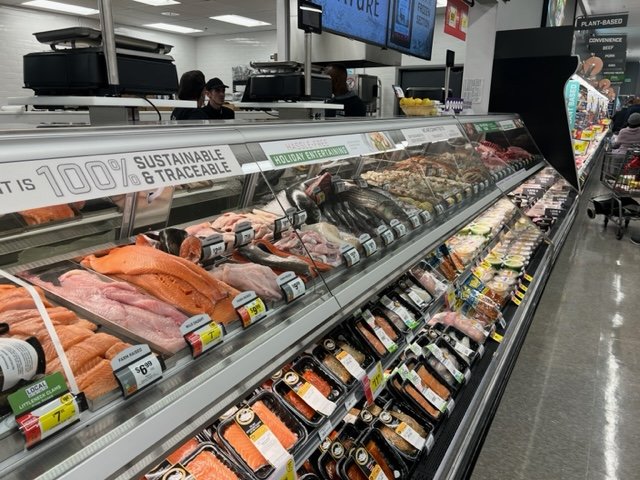 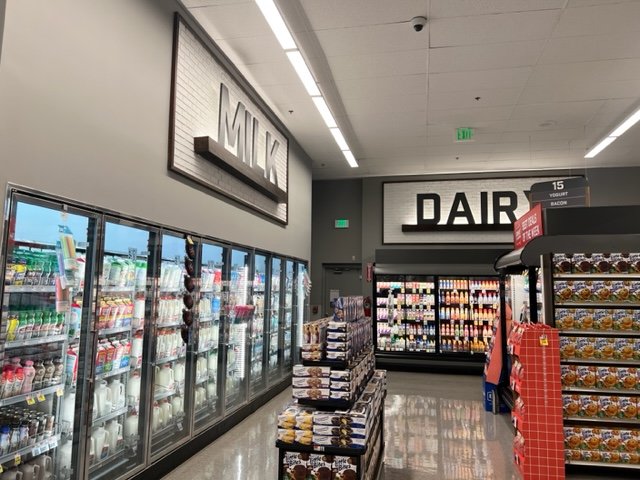 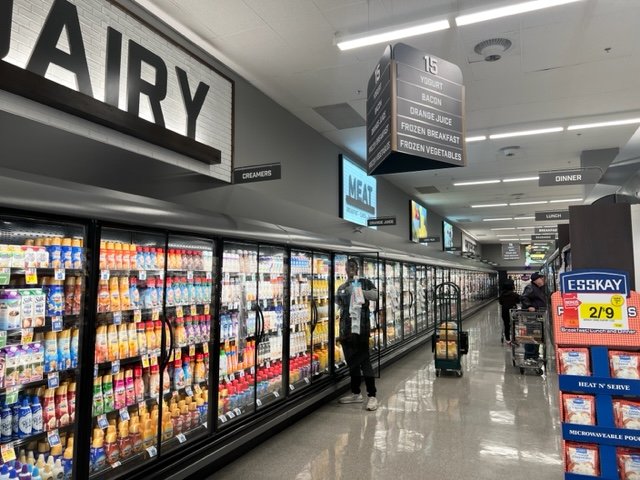 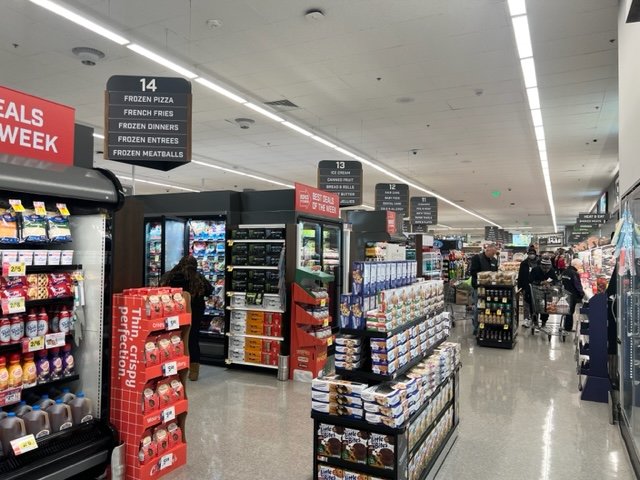 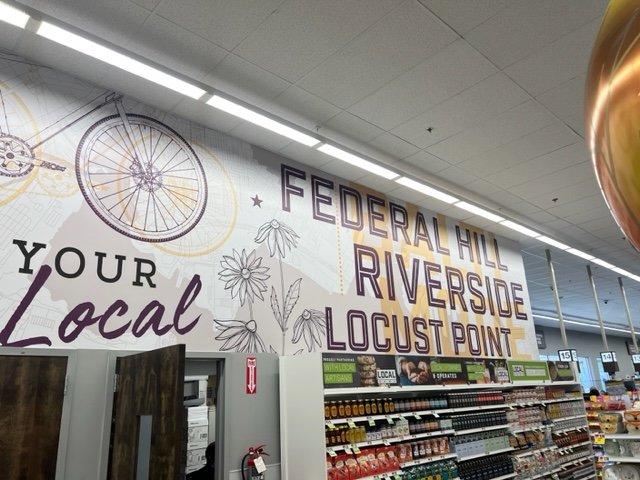 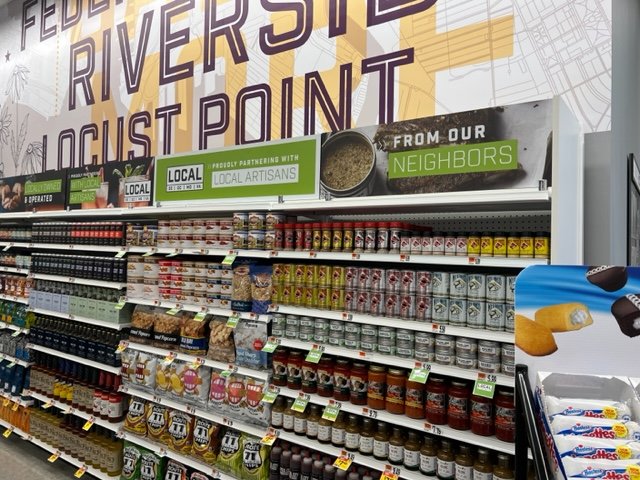 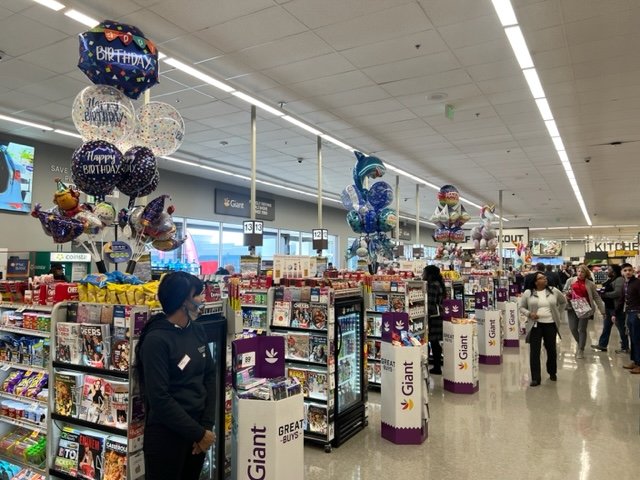 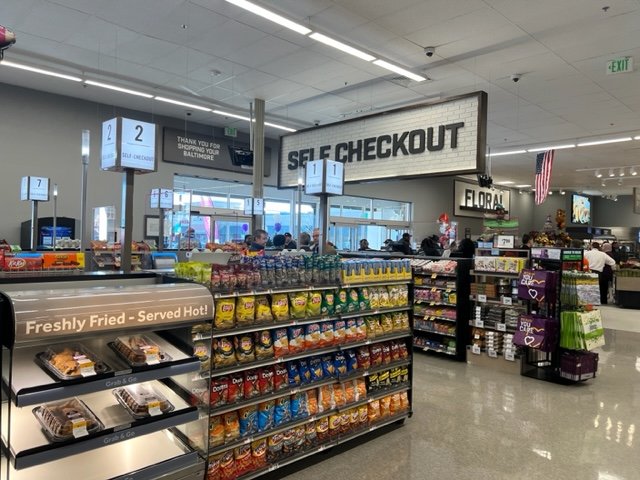 About the author: Kevin Lynch

Founder and publisher of SouthBmore.com, long-time resident of South Baltimore, and graduate of Towson University. Die-hard Ravens and O fan, father of three, amateur pizza chef, skateboarder, and “bar food” enthusiast. Email me at [email protected] and follow me on Twitter at @SoBoKevin.