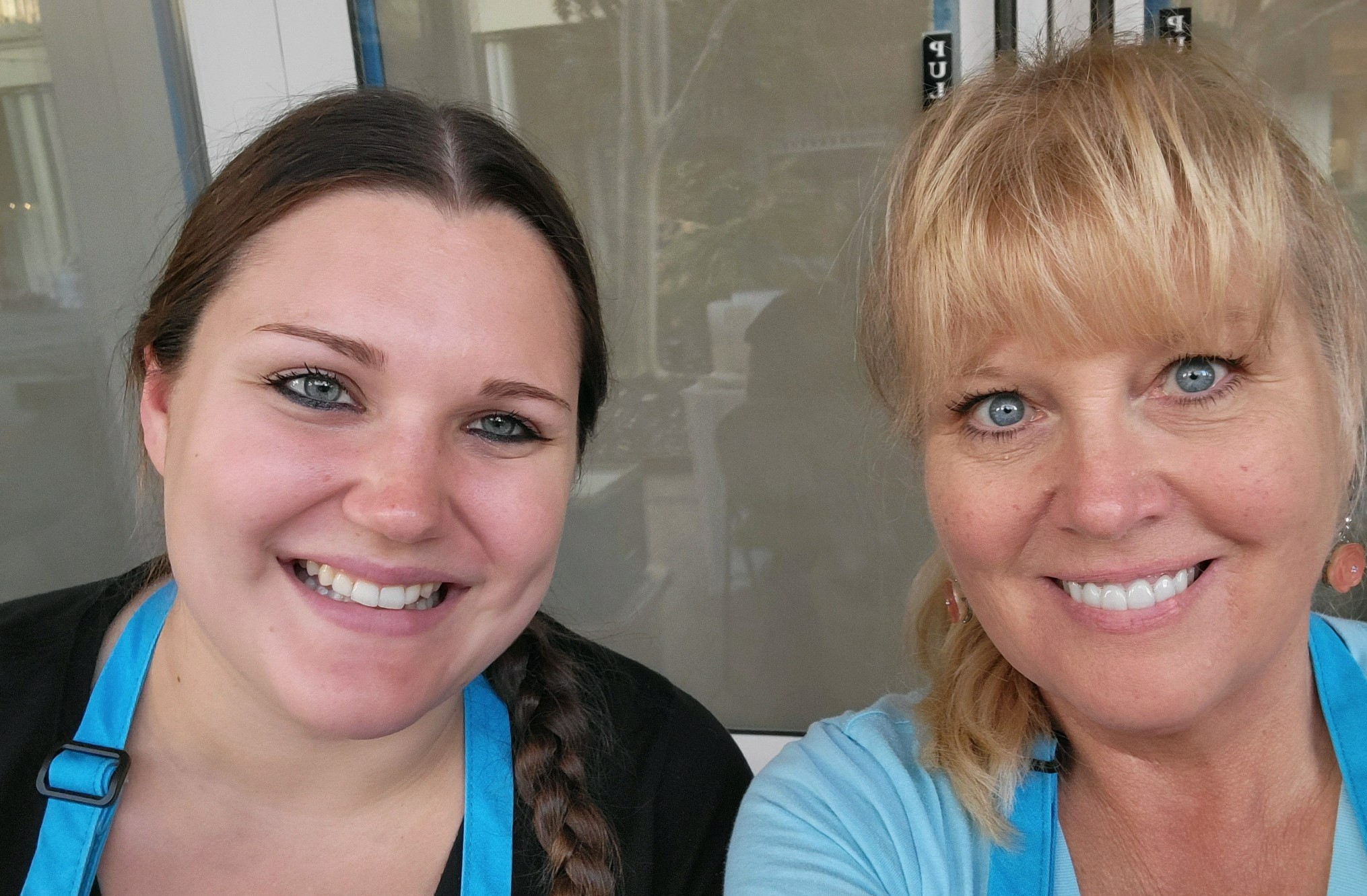 A local cheesecake baker has a different kind of venture in the oven at Stony Point Fashion Park.

Verseau Bistro is scheduled to open in early December in Stony Point. Behind the concept is Cheryl Wittman, owner of Say Cheese…Cake, who plans to offer a variety of cheesecakes, coffee, wine, beer and charcuterie at the bistro.

The new restaurant will occupy a 1,300-square-foot space across from Vineyard Vines and near PF Chang’s in the mall.

Wittman said the upcoming bistro is an expansion of Say Cheese…Cake, which will move from commercial kitchen space in Edible Education’s Stony Point outpost in favor of more space in Verseau. It is Wittman’s first attempt at a restaurant concept.

“Some of them were space considerations. The business has just expanded since I opened,” Wittman said, referring to Say Cheese…Cake. He launched that business in 2020 selling cheesecakes online and in bulk. It will continue to operate in addition to Verseau.

About $65,000 has gone into building the bistro, furniture and some new equipment, Wittman said. The space is expected to accommodate 20 people.

The bistro’s name is the French word for Aquarius, which is Wittman’s astrological sign and was considered a suitably exotic name for what Wittman described as a European-style bistro concept. 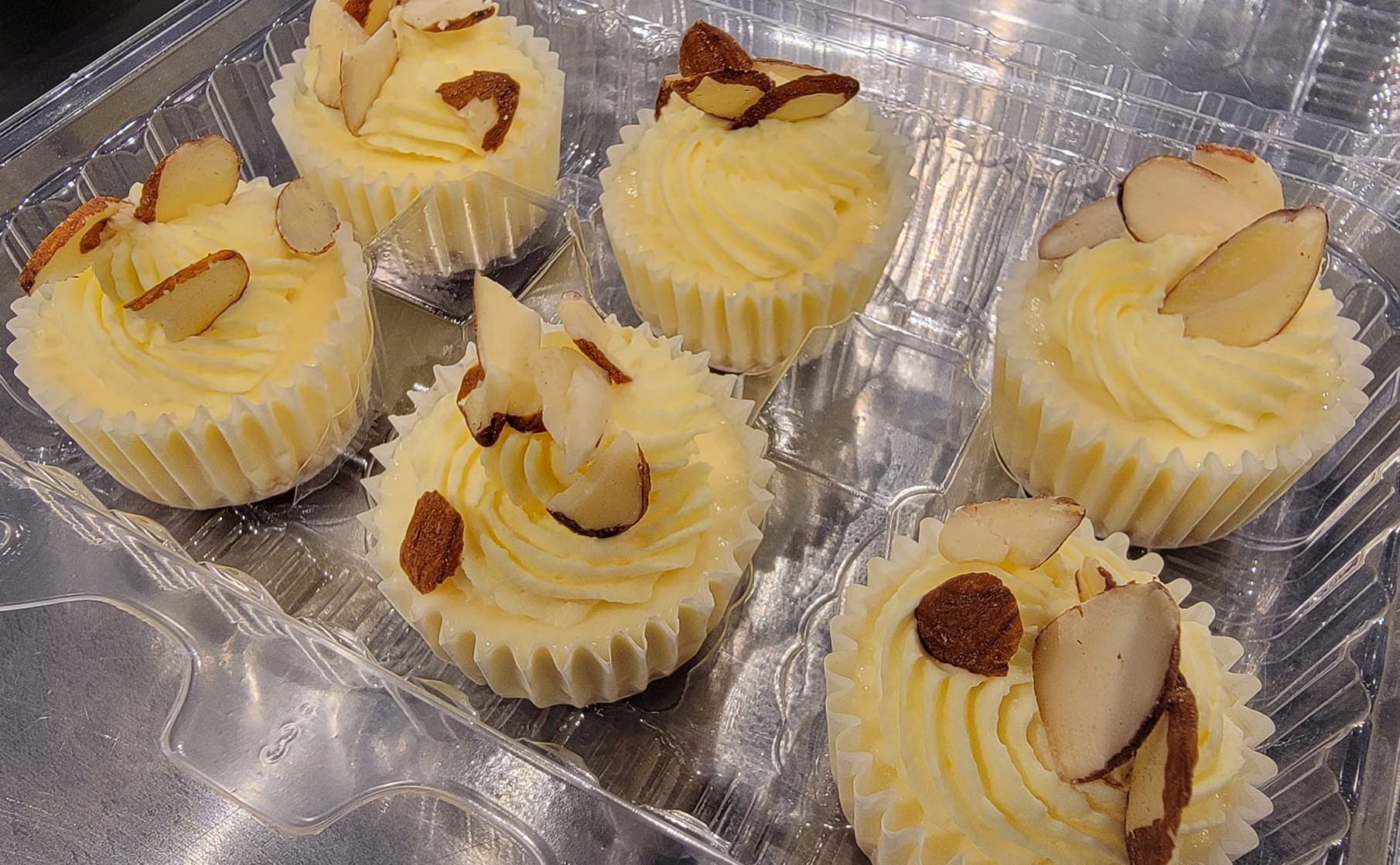 Although Wittman scoured the area for a potential space for Verseau, he decided to stay at the South Richmond mall because he liked the terms of the lease (he signed a 12-month lease on his new space) and wanted to be there for what he wanted. outside. plans that the new mall owner might have in store.

“They are really hell-bent on wanting to do something with this mall. The terms that they give to small businesses are very attractive,” she said. “Just listening to the mall management and how they seem excited about the new investment company taking over, how great would it be if the mall changed and I was on the ground floor?”

Florida-based Second Horizon Capital bought the mall for $15 million earlier this year. The company has yet to announce its plans for the mall.

Wittman hired Katelin Myers to be the CEO of Verseau. They crossed paths at Edible Education’s Midlothian location, where Myers previously worked and Wittman first opened Say Cheese…Cake before moving to the Stony Point location.

Wittman said Say Cheese…Cake’s business is evenly split between wholesale and online sales, and the two sides of the business complement each other. He currently has about 10 wholesale clients, including Eggspectation, Latitude Seafood Co., O’Toole’s Restaurant & Pub, and Tazza Kitchen.

“People would go to these restaurants and buy a slice of cheesecake and fall in love with it. The next thing I know, I’m getting a call,” Wittman said of the company’s growth from him.