Many colleges have been serving Christmas themed meals to celebrate Thanksgiving. Photo courtesy of Shutterstock.

As colleges across the country prepare for the holiday break, many have found ways to celebrate Thanksgiving with students before leaving campus. Some schools hosted early Thanksgiving dinners, while others gave back to their communities through food drives.

Here’s a look at how food service operations celebrated Thanksgiving this year. 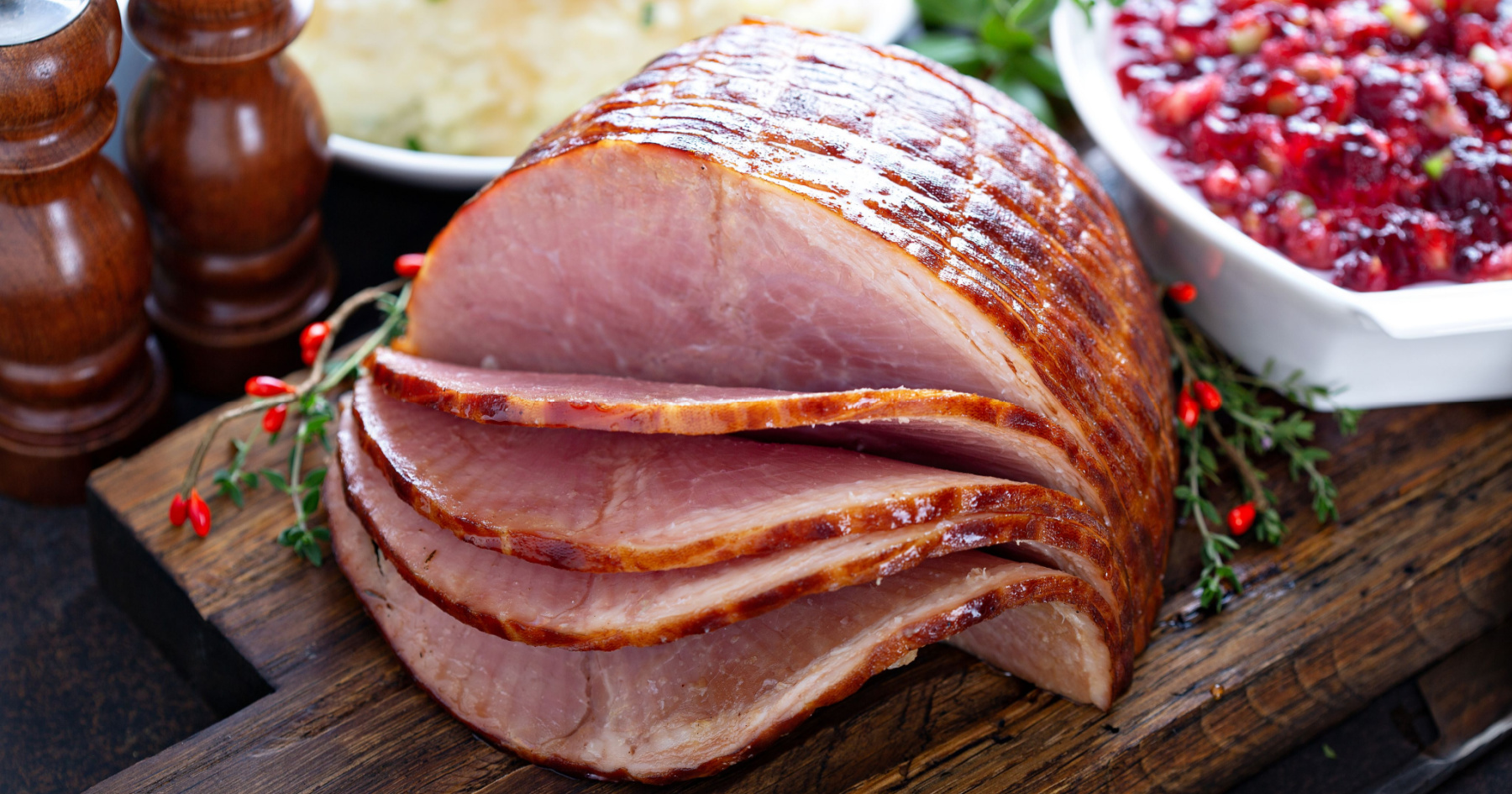 The University of Maine celebrated the holiday with a “Thanksgiving in America” ​​event. The menu included sweet potato and crab bisque, roast turkey with bacon, herbs and cider sauce, and salmon with roasted tomato and horseradish sauce, plus pumpkin pecan and cheese pie topped with marshmallow sour cream and a crust. gingerbread cookie for dessert.

The motivation behind the event was to provide a look at how different areas and cultures adapt traditional dishes. Students, faculty, and staff were able to use meals to eat, and the event was also open to the public.

The University of Illinois at Chicago, where Chartwells caters, featured a Thanksgiving-themed menu at its appreciation event. In addition to the festive food, the event focused on helping students give back to the community. Attendees were invited to build boxes filled with produce that were then donated to the Pilsen Food Pantry.

The University of Miami dining team also hosted a food drive this November, which led to its own appreciation event. Students were encouraged to donate non-perishable items to the campus food pantry. The food drive ended with a Thanksgiving meal and pumpkin cheesecake parfaits for dessert.

Missouri State University celebrated the holiday on November 16 with a special Thanksgiving-themed menu, a wall of appreciation and donation boxes for the school’s food pantry. Students were also invited to build their own mini apple or pumpkin parfaits. The event also featured a “cake party” where students were able to enjoy a piece of cake. 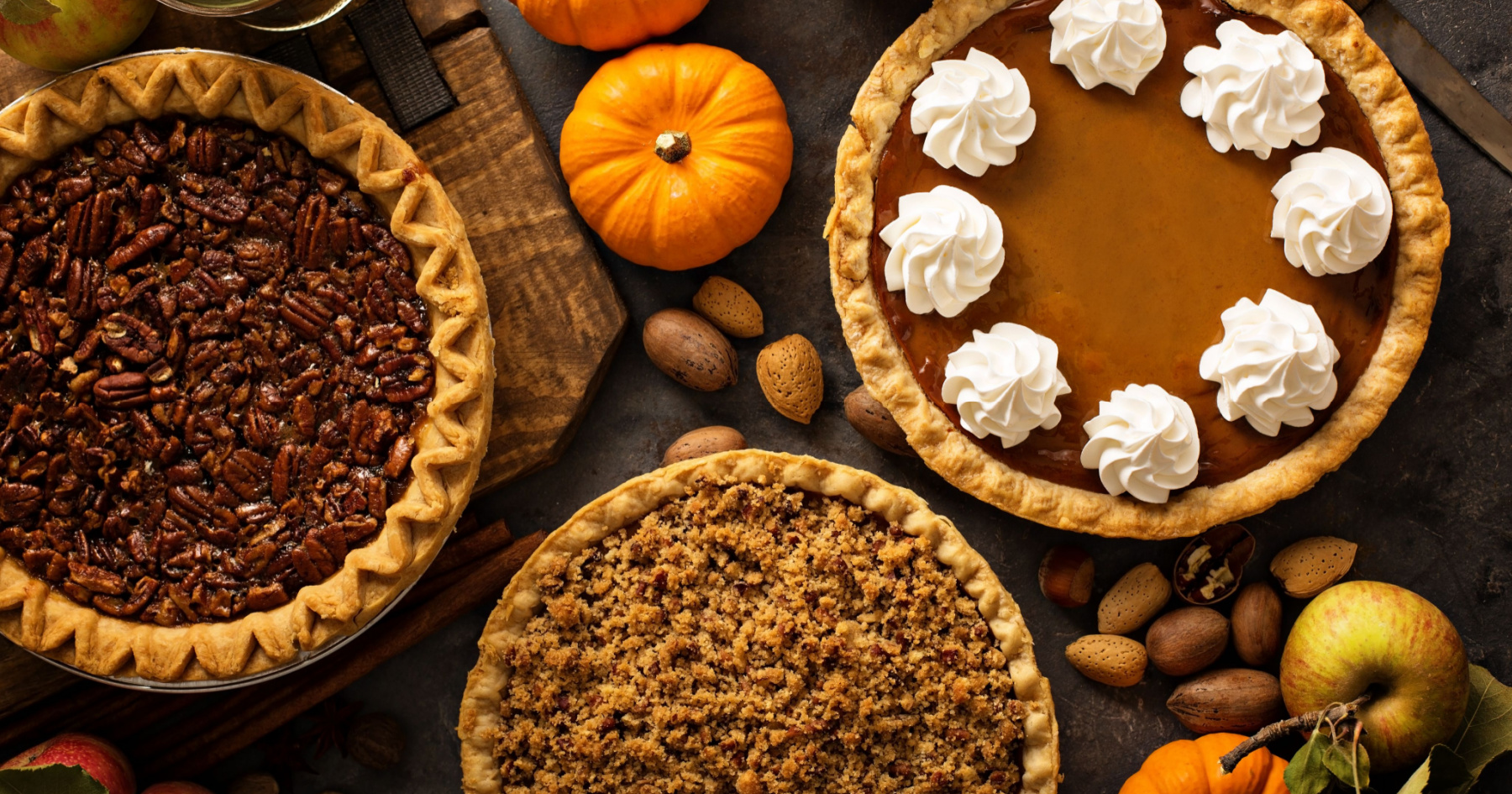 Do you want breaking news at your fingertips?

Click here or send a text FSD at (877) 281-7554 to receive text alerts from Food Service Director and get the news and insights that matter to your operation.

the last of Food Service Directorsent directly to your inbox.