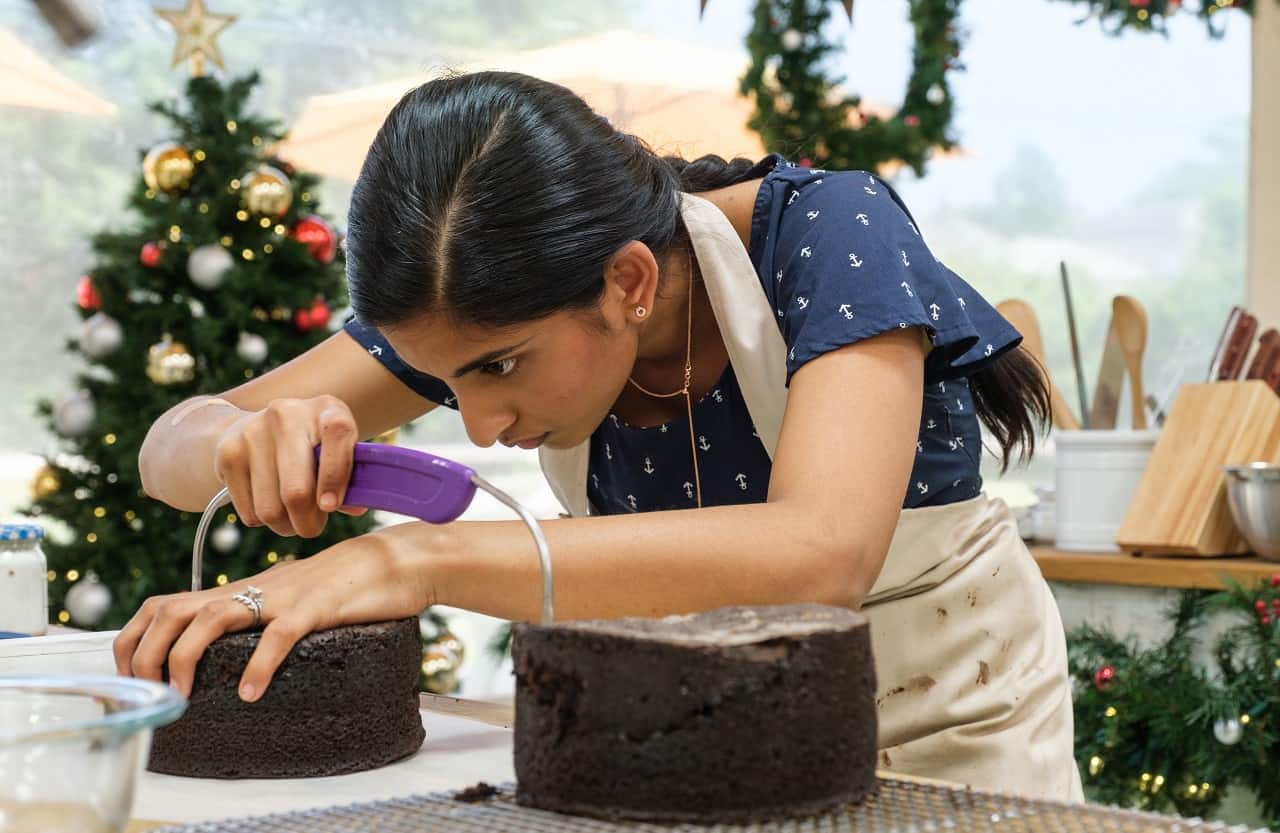 Mahathi Mundluru is eager to help highlight the diversity of Canadian baking culture, while also representing Hamilton on national television.

Hamilton’s Home Baker will appear on The Great Canadian Baking Show holiday special, which airs Sunday (Nov. 27, 8 p.m. ET, CBC/CBC Gem). 26-year-old Mundluru, who strives to blend Indian flavors into traditional Western desserts and also draws inspiration from her scuba diving hobby’s dessert creations, made her way into the top three finalists during the 2021 season of the series.

“I love the vacation episode because it’s so inclusive,” says Mundluru. “You look at it and it’s just not about Christmas, or just about Thanksgiving. It’s about all the cultures that exist in Canada, all the ways people celebrate. It shows how diverse Canada is.

“With food, one of my goals is to tell a story,” adds Mundluru, a technology industry marketing specialist. “And sometimes that’s the story of my background, or a story of my journey, or sometimes I’m trying to take someone back to their favorite childhood memory, one of the goals is to make them nostalgic.”

Mundluru hails from Markham, east of Toronto, but she and her husband, Vineeth Bhogadi, settled in Hamilton in June. Mundluru says her move helped expand her circle of like-minded bakers, while introducing her and her spouse to the Hamilton food scene.

“We’re right in the heart of downtown, so we try to explore the food scene here,” she says. “We spend a lot of time on James Street and around King (St.)… I’ve been pleasantly surprised by how much diversity there is. Not necessarily talking about pastries, but there are so many cuisines here, and so many that I personally had never tried. You have vegan bakeries, vegan shops, plus many cuisines (Nigerian, Jamaican, Mexican) in a small radius.” 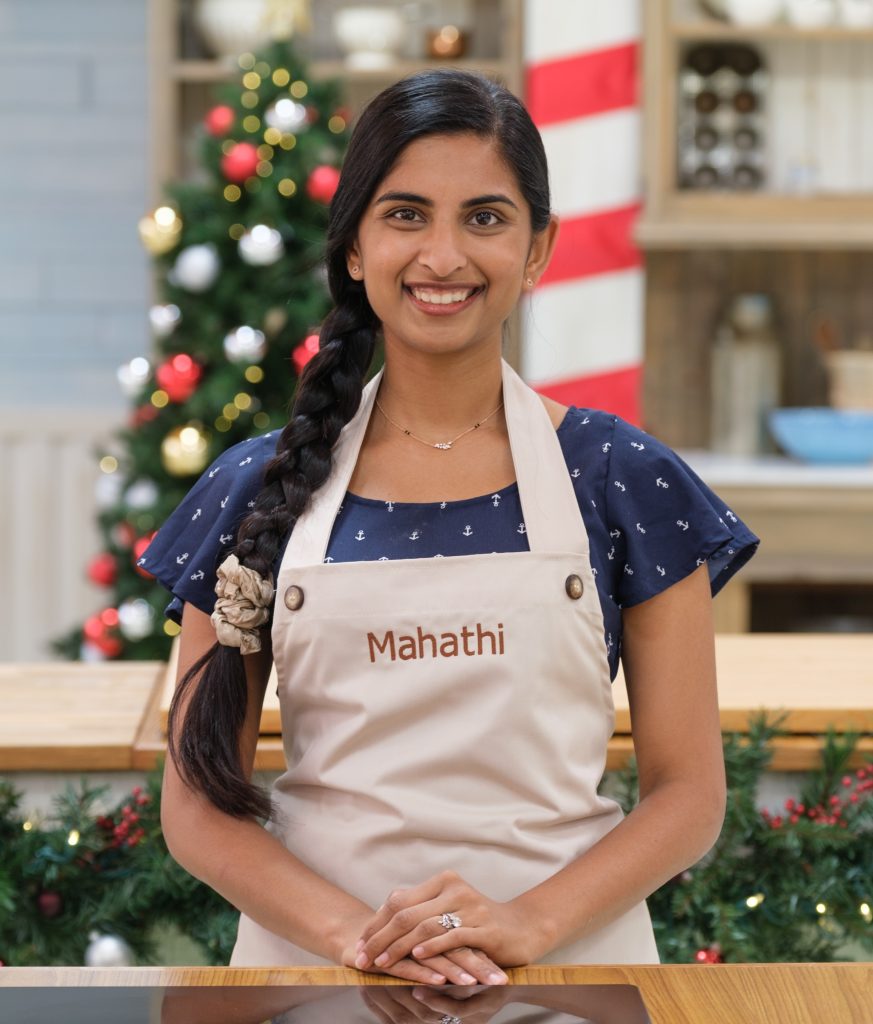 Social media gave Mundluru his entry point and encouragement to experiment in the kitchen. That led her not to become a close observer of Love Productions. The Great British Baking, which is broadcast on the BBC and widely exported. Mundluru also dedicated himself to observing The Great Canadian Baking Showbefore applying through the CBC to be a contestant.

“I started to get really interested in food around the time that taster videos were popular,” she says. “I’d see something and say, ‘That looks easy.’ She would try and fail, but that was the catalyst to keep trying: ‘I want to do better, how do I do better? I mastered those recipes and kept trying others.

“The challenges they have on the UK version of the show and the Canadian version are really cool. They allowed me to see how I can push my limits, they made me want to be better, and that created this love for baking.”

After being accepted as a contestant, one of the first things Mundluru baked was gulab jamun. It is a traditional Indian dessert of soft, berry-sized balls made from milk solids, flour, and a leavening agent, and soaked in rose-flavoured syrup. Mundluru has adapted that recipe into cupcakes.

“I am very proud of my Indian heritage, and a characteristic aspect of my baking is that I try to blend a lot of non-traditional flavors,” says Mundluru. “I spent a lot of time trying to incorporate those Indian flavors into desserts that are maybe a little more traditional here.”

Mundluru receives orders and requests to teach through her active Instagram (@bakingwithmahathi). There he shares many of his cakes, including a cake he made in 2021 that showed how climate change is affecting marine life in the world’s oceans.

Getting back into the national TV spotlight, to understate it, is a race for Mundluru. She says she’s grateful to feel “so much love” from her fellow bakers and foodies who are excited about her appearance on TV this weekend.

He also believes that he has doubled the depth and range of his baking since he first set eyes on being in The Great Canadian Baking Show.

“From the time I first started preparing for the show compared to today, I had about 50 percent of the skills that I have now,” says Mundluru.

“Being in the program pushed me to develop so much more knowledge and skills than I ever knew existed… I made a great community of baker friends and connected with other alumni of the program. Being a part of that community has taught me a lot about the science of baking and decorating techniques.”