Alternatives to meat alternatives. That’s where the demand for plant-based eating for Co-op customers has come, leading its development chefs to create a mushroom-on-mushroom duxelle wellington as one of the highlights of its festive range, which the The retailer describes it as “a vegan alternative to turkey and fake meat.”

The Co-op predicts a belated spike in Christmas food shopping as a result of the World Cup taking place between November and December.

“As a convenience retailer, we expect demand for party food and game night snacks to be at its highest during November and December, so we’ll be well-stocked in preparation,” he says. 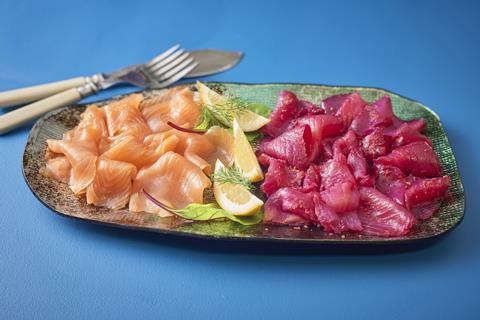 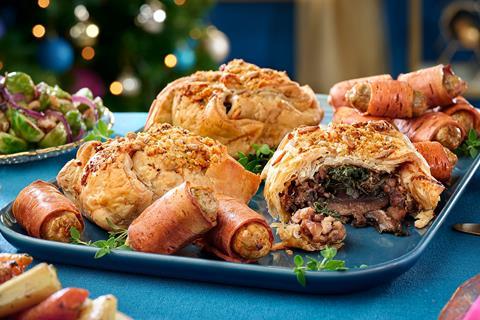 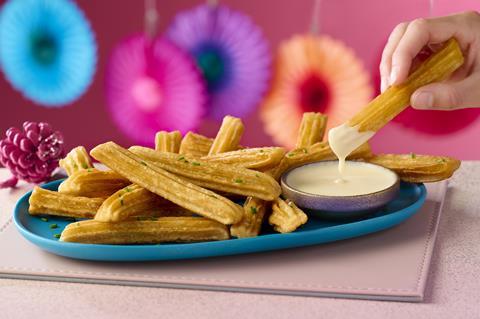 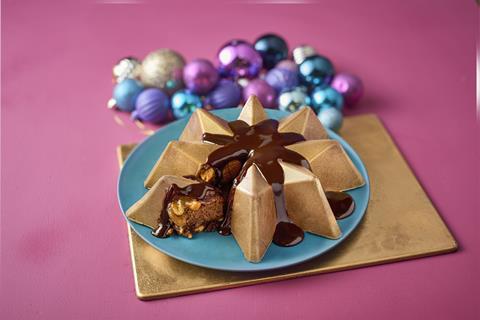 Frozen star filled with Belgian milk chocolate, with chocolate-peanut mousse, crunchy peanuts and caramel sauce, along with a melting dark chocolate sauce. In stores from December 14. 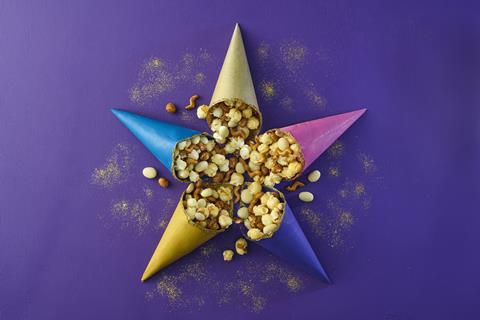 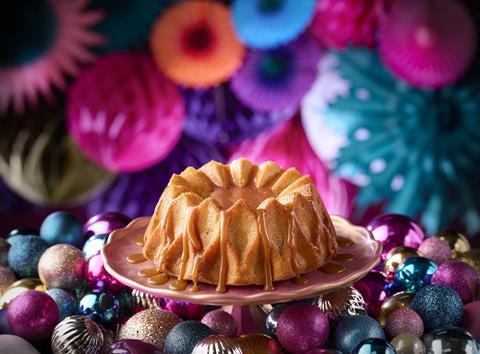 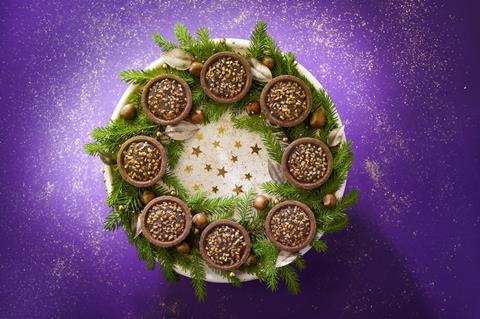 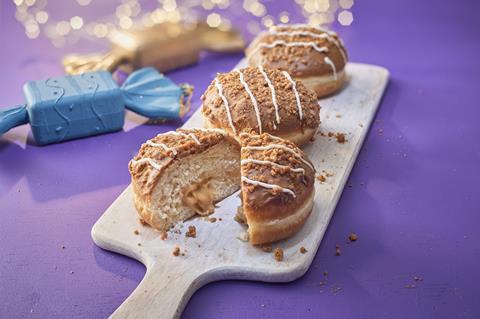 “Sweet” and “melts in your mouth” is how the Co-op describes its Caramelized Cinnamon Sugar Crisp Shortbread Cookies. The retailer says they’re made by third-generation bakers in Moerkapelle, South Holland. In stores now.