DAIZEN MAEDA admits that he once behaved like a dumpling during his high school days.

But a year-long suspension from soccer and a part-time job at a BAKERY put him on the road to the World Cup with Japan.

Maeda, 25, was a promising teenager when misconduct saw him kicked off the prestigious Yamanashi Gakuin University high school team for 12 months.

The Celtic star admits he dropped the penny when training alone in the mountains and took a job making curry bread at a local shop.

Coach Kazuaki Yoshinaga’s hardline stance taught Maeda a valuable lesson and the Hoops striker credits it as his creation.

He said: “If it wasn’t for that year, I don’t think I would be playing football like this now. Until then, I was doing bad things and really only thought about myself on and off the field. 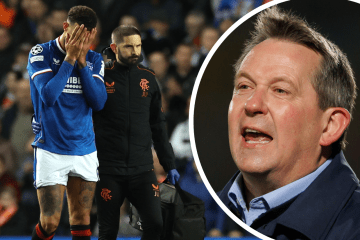 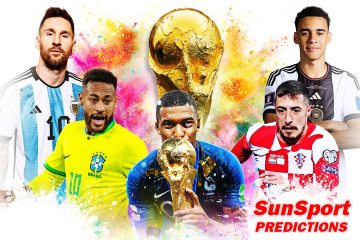 “In that year I learned that I can’t do anything alone, I can play with the support of a lot of people and the importance of running for the team. Everything connected.

“When they kicked me out of the team, I didn’t know if I was going to be able to come back at some point. I loved soccer and I didn’t want to quit soccer, and if I changed schools it would be like giving up.

“I stayed and trained alone. There was a mountain near my school and I would run there, and also around the field.

“There was a team of adults in the area and they finally allowed me to train with them, so I was grateful.

“Around that time, I started working part-time at a local bakery in the mornings. Before going to school, I would get up at 5 am and ride my bike to arrive at 5:30.

“I would fry curry bread, but sometimes I would poke holes in it when I turned it over with my chopsticks. I really made a lot of mistakes!

“After a year, they told me that I could return to the soccer team from scratch. There was another teammate who was sent off with me, so for a while we worked on various things and little by little we began to join general training.

“I have not forgotten that period and how everyone worked to help me, including the people at the bakery. It was very important to me.”

Maeda’s career has been on the rise ever since and he is now in contention to start Japan’s World Cup opening match with Germany on Wednesday.

He wishes his Celtic friends Reo Hatate and Kyogo Furuhashi were with him, but he wants to make the nation proud in Qatar.

“It’s a shame they don’t go to the World Cup, but I will do my best for them in Qatar.

“I think we have an opportunity. The first game we have against Germany will be very important.

“We aimed for victory in that game and hopefully that will put us in a good rhythm.

“Celtic and the national team have very different styles of play, so I need to adjust my game.

“It demands different things from me mentally and physically, but I need to adapt to play well.

“My full focus is on Japan. Once the international service is over, my focus will return to Celtic.

“Hopefully I’ll still have plenty of energy for the games when I get back, but I’m not thinking about that too much right now.”

Maeda is one of four Celtic players in the Qatar final and hopes that Aaron Mooy, Cameron Carter-Vickers and Josip Juranovic will have success with their countries.

He said: “We’re all in different groups, so I think we’ll want everyone else to do well. 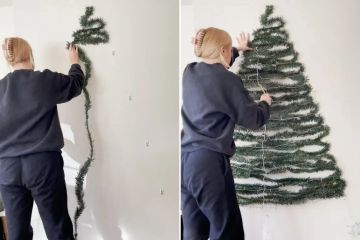 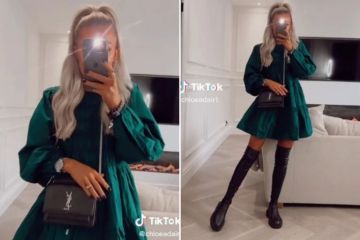 “Hopefully we can all qualify and have a chance to play against each other in the later rounds.

“It would be very exciting to get past the group stage and face one of my teammates.”